Business Will Never Be the Same in China, Is It Time for an Exit Strategy? 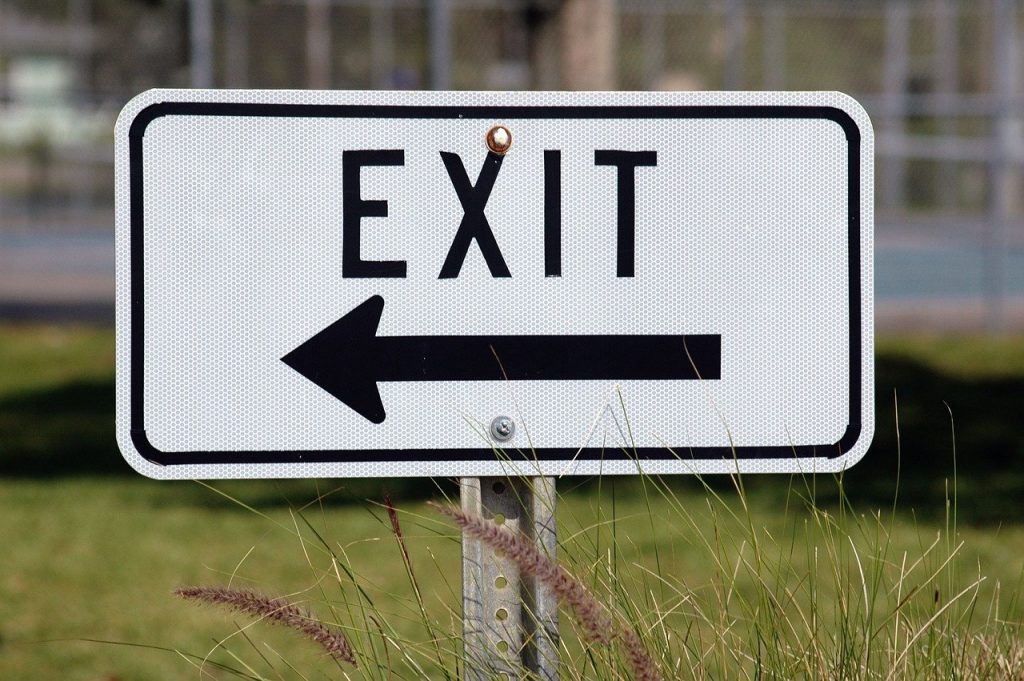 A trade deal between the U.S. and China is just one part of the complex relationship between the two countries. Rather, the shock of the tariffs can now be called an alarming wake-up call to those doing business in China. U.S. companies that depend on Chinese factories for the supply chain were already looking at other options, and many more now want out now. Ultimately, everyone knows that no matter what concessions are made in any new deals, business with China will never be the same.

The Wall Street Journal recently offered insights on why a trade deal alone won’t fix strained relations between the U.S. and China. The article identifies that the investment flows between the two countries has already been decreasing, plunging to $19 billion in 2018 after a peak of $60 billion in 2016. China has been closing down capital outflows while the U.S. Committee on Foreign Investment has been blocking Chinese investment in companies that would offer them a strategic advantage.

So, should companies permanently reduce their China footprint?

There has been an exodus out of China, including GoPro, moving its camera production for the U.S. market from China to Guadalajara, Mexico. They had already been considering a move; the tariffs just hurried up the process.

The bicycle maker Kent International Inc has also found a Plan B, investing in Cambodian factories to avoid the Chinese tariffs.

What Happens If You Leave China?

While these and other companies reestablish manufacturing in other countries, it’s vital to note that leaving China is complex and can have consequences.

Before you make any plans to move and inform your China supplier, you must have your new supply chain up and running. China manufacturers are struggling right now, and for them to lose more business means you need to handle the parting of ways strategically.

These are just a few of the possible concerning outcomes. The bottom line is that if you have decided to exit China, you need a strategy, including viable supply chain alternatives to China.

If you’d like to chat about what to do next, CMD is here to help, leveraging our over 30 years of experience. Connect with us today to redefine your China strategy.