China Manufacturing Growing Again in March: Is It Sustainable? 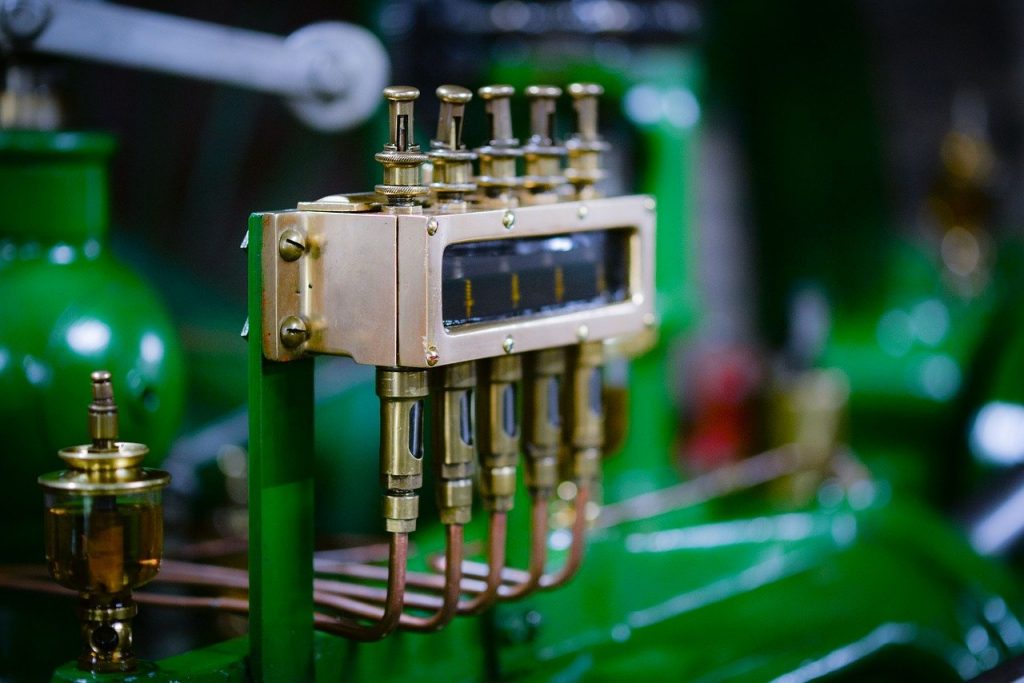 China is sending a message to its local economy—hurry up and build it.

In the first quarter of 2019, there was a flood of government debt issuance and a boom in infrastructure projects. After months of not so great economic growth, China manufacturing appears to be growing again. But how long will it last?

There are still concerns about sustainable growth as the flow of credit to businesses has been slow while demand for exports continues to wane. Economists have even issued statements that the positive signals from March may be a seasonal fluke.

However, the official China purchasing managers index at the end of March was showed growth numbers trending in a positive direction, rising to 50.8 in March, up from 49.2 in February. This outpaced even the highest expectations. PMI above 50 indicates expansion rather than contraction.

This data offers an inside look at the Chinese economy including factory output and demand for raw materials. However, these indicators aren’t as strong as industrial profits. Industrial profits are still showing a decline. In March, the leading source of new growth was manufacturing production, which makes sense considering the infrastructure spending was expected to positively impact the economy. Many would consider this a “policy-driven” rebound.

One large area of construction is the number of power plants being built. China is now embracing coal power, which is the opposite of most of the rest of the globe. The amount of coal power capacity under construction increased by 12% in 2018.

Local Bond Issuance Up in First Two Months of 2019

For the first two months of 2019, gross local bond issuance hit RMB 782.1 billion ($116.5 billion), showing a high increase over the first two months of 2018, which was only RMB 28.5 billion. In addition to this, there are new fiscal policies expected, including a value-added tax relief program, which could deliver over RMB 2 trillion in tax cuts. This fiscal stimulus represents a new approach for the country.

Previously, most policymakers in the country have offered credit and a command to banks to lend to address economic uncertainties. There is still a push for more lending; however, the credit for small businesses still remains untapped.

It’s possible that this slow credit supply can’t support a complete turnaround in other economic areas. Social financing, China’s broadest measure of credit growth, grew by only 10.6% year-over-year in February, down 13.3% a year ago.

As noted, the demand for exports is still considered weak. There has not been an external demand stabilization. There may not be one until the US-China trade war ends. The market had been expecting a resolution, or at least a temporary one, by this time.

These new numbers do offer some glimpses of positive movement, but it’s too early to tell if this was all just a boost post Lunar New Year. Manufacturing in China is still a core ingredient to the economy; however, a lot of uncertainty looms ahead.

Wondering where you should head with your China manufacturing plans? For over three decades, companies around the world have turned to CMD accelerate business. Discover how in our eBook, “10 Lessons Learned from 30 Years of Business in China.”