Electric Vehicles: Why China is Outpacing the US. Can the US Catch Up? 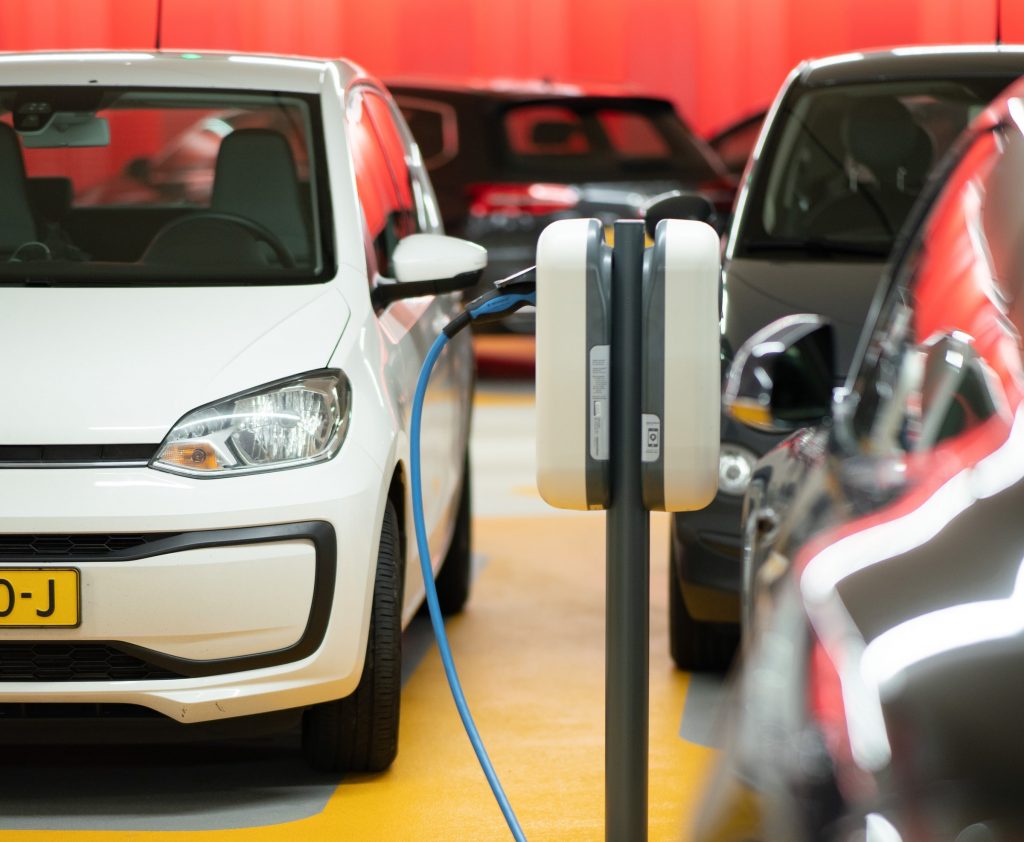 China sold roughly one million more EVs (Electric Vehicles) than the U.S. in 2020. But there are signs the U.S. is getting more serious about going electric.

This interesting CNBC video takes a look at the heating up EV market, and features our partner, Michael Dunne. Michael is the CEO of ZoZo Go, a strategic advisory firm with deep expertise in Asian markets. ZoZo Go leads automakers, suppliers and tech companies to investments and partnerships in electric, autonomous and connected car technologies.

China has invested at least $60 billion to support the EV industry and it’s pushing an ambitious plan to transition to all electric or hybrid cars by 2035. Tesla entered the Chinese market in 2019 and has seen rapid growth.

Michael says, “They have an “all of society” approach to winning and dominating the electric vehicle market globally.”

In fact, we can see on this chart that in 2020, the US was well below electric vehicle sales.

Michael went on to say, “As we go to 2025, China will pull away from everyone else, accounting for at least half of total global vehicle sales.”

But the US is serious about going electric too. President Joe Biden announced a goal to reach net-zero emissions by 2050 and investments in green infrastructure. Furthermore, General Motors announced that they plan to exclusively offer electric vehicles by 2035.

How did China get its head start in EV production?

China began offering incentives and penalties on both the consumer and the manufacturer side early on, but Michael believes that the biggest contributing factor was actually a shift in 2020.

When Tesla and other EV startups began to deliver highly desirable, reliable, long-range vehicles, Chinese customers, for the first time, said we don’t need subsidies to buy an electric car. But Michael does agree that this move to electrics globally would not have really gotten traction without China first mandating that electrics would be part of its future. As the largest vehicle market in the world, that has a global impact.

It’s important to note that China is the leader producer of electric batteries and motors. Japan, Korea, and China together account for 95% of total battery production for electric vehicles. Of that 95%, China accounts for around 60%.

This is a concern for the US. With tensions high between the US and China, should the US become over reliant on Chinese batteries, the Chinese could shut down their supply. Even Tesla has a massive network in China and had built a factory in Shanghai in 2019.

But can the US catch up to China and Europe in Electric Vehicle Production?

China sold roughly $1 Million more Electric Vehicles in 2020 than the US. With less aggressive subsidies and lack of battery manufacturing, it’s going to be difficult for the United States to catch up to China.

Michael Wayland, an Auto Reporter at CNBC theorizes that the US is not going to mandate certain things as much as China will. In the US, we have to have more of an organic growth.

The consumers in the US and China are very different. In China, consumers will purchase miniature cheap EVs, Americans are more drawn to SUVs and gas guzzling trucks. In fact, Ford’s F Series remained America’s best-selling vehicle for the 39th straight year in 2020.

EV trucks may disrupt this. There is a slew of electric trucks that will be entering the markets in the next few years, both through existing auto manufacturers and new startups in the US and China.

Complete Manufacturing CEO Paul Stepanek notes, “With so many seemingly well funded disruptors, it will be interesting to see what partnerships emerge to displace the brands we have grown up with.”

So, can the US catch up?

Michael ends with this thought, “We’ve been the standard for the world in so many technologies here in America for a hundred years that it’s impossible for us to conceive a future where we’re not in charge, we’re not the leader, we’re not the standard setter, but the risks are real. We can come back, it’s early days, only 5% of total sales are electric. But the longer we wait, the harder it’s going to be to do a comeback victory. But we better get our act together now.”

Watch the full video on CNBC.