Global Reopening: What can we learn from China reopening post-COVID? 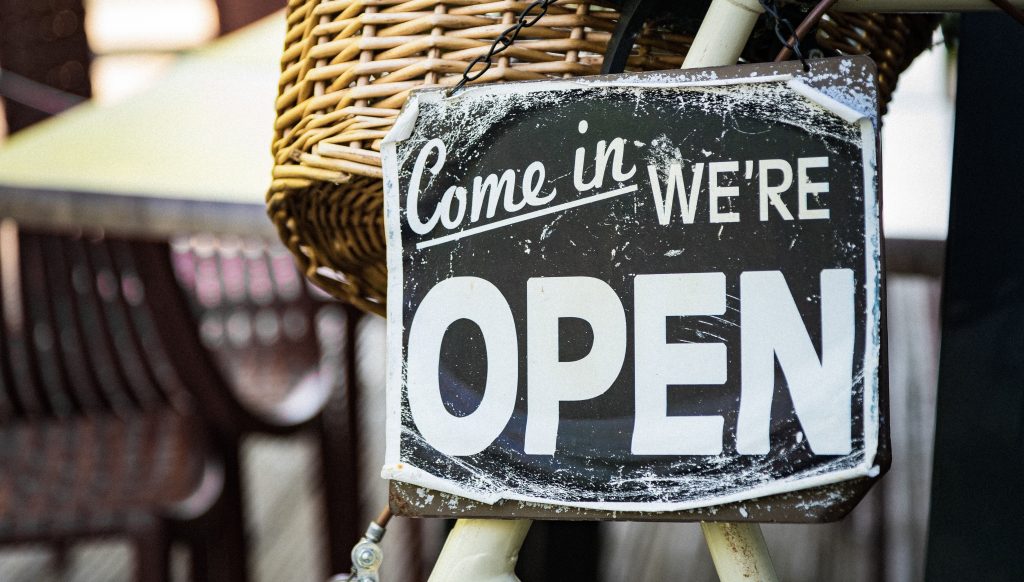 With COVID-19 seemingly on the decline, many countries are faced with a new challenge: Global Reopening.

China continues to set the gold standard with the virus under control with students re-entering school in early June. Face masks are no longer required unless in crowded public spaces such as public transportation. This week alone, we are seeing a significant reduction in mask usage in China.

However, countries in Europe, America, and Asia are all currently struggling to reopen. So what can they learn from China to aid them in this new challenge?

McKinsey & Company has recently released its latest update on global economic sentiment. Not surprisingly, the short term view is quite negative, but the long term outlook has improved since its last release of data. China currently leads the way in terms of positive outlook.

Relations between the US and China continue to deteriorate with the blame game accelerating.

Most expect this to continue well past election day and as such is continuing to drive a portion of the market to accelerate their decoupling activity.

Now that you have this information, what should you do with it?

It’s extremely important to make data driven decisions based on the current realities. Now that you know the impact of COVID and global reopening, you must find ways to deal with the impediments that the current environment has given us.

Whether you have current operations in China or Southeast Asia, want to diversify your current operations, or need overall help from the experts, CMD is here to help. We are on the ground throughout Asia, and free to to move around and support our customers with needs in the region. If you need advice and support, reach out so we can have a conversation.