How Will Tariffs Impact Exports from China? 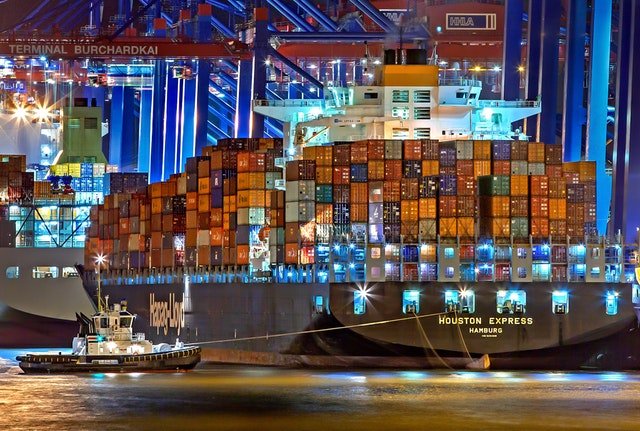 One decision… with intended and unintended consequences that will impact manufacturers in every sector globally.

The US imports more steel than any other country in the world.  According to the BBC, “The US imports four times more steel than it exports, and is reliant on steel from more than 100 nations.”  Canada, and not China, is the largest supplier of steel and aluminum to the US.  China ranks 11th (or about 2.2% of total imports) out of 110 nations that sell these metals to US customers, as reported by the Financial Times.

President Trump’s announcement of increased tariffs on imported steel (+25%) and aluminum (+10%) have manufacturers wondering which categories of products will be affected.  CMD believes tariffs will apply to raw materials vs. component parts. Lawmakers are urging exemptions for fairly-traded aluminum and steel from Canada, Mexico, and the EU be carved out.  Trump has stood firm that no exemptions will be allowed.

The R Street Institute think tank estimated that “nearly 200,000 jobs and $4 billion in wages were lost during the 18 months during 2002 and 2003 that President George W. Bush imposed tariffs on imported steel.”

Trump has argued the tariffs are needed to create/protect American jobs and for national security reasons.  The military relies on high-grade aluminum for fighter jets, most of which is imported today, from…Canada.  A military threat to the US?  As the debate unfolded, Canada and Mexico were named as exceptions, but experts agree this list falls short of what’s needed to avert a trade war.

After years of shutdowns, experts question whether the US can ramp up capacity and meet demand.  Just five smelters remain in production, down from 23 a couple of decades ago.  “New capacity takes 24-36 months to come online,” according to a US steel industry executive and current CMD client.  Another unintended consequence of a regulated market, he added, includes “more pressure to import components to avoid the tariffs.”

US manufacturers may be forced to close the gap by importing and paying higher prices for raw materials, causing manufacturing costs of durable goods, construction, cars, cans for food/beverages, and many other sectors to rise as an unintended consequence.   The total volume of jobs lost across hundreds of sectors due to higher raw material prices could dwarf the gains in jobs for the steel industry.

Specifically, steel-using industries in the U.S. employ some 6.5 million Americans, while steelmakers employ about 140,000. Transportation industries, including aircraft and autos, account for about 40% of domestic steel consumption, followed by packaging with 20% and building construction with 15%. All will have to pay higher prices for raw materials, making these industries less competitive globally,” according to China Law Blog.

“Prices were going up prior to the announcement and now US domestic mills are really raising prices,” commented another steel industry executive.  China Law Blog noted that the US raw material industry will enjoy a short-term profit boost as US mills raise prices to import tariff levels.

The EU has been ready for a long time, having prepared a counterattack when Trump first brought up tariffs during the 2016 election. Agricultural products, steel, aluminum, consumer products, food commodities and more are top candidates. China is expected to start with agricultural products and expand the list from there.

Experts in manufacturing and sourcing in China at CMD will continue to monitor events closely.  Like to continue the conversation?

The information contained on the CMD website, including this article, is for general information purposes only. We make every effort to keep the information on our website current, but accept no liability whatsoever for the content provided.