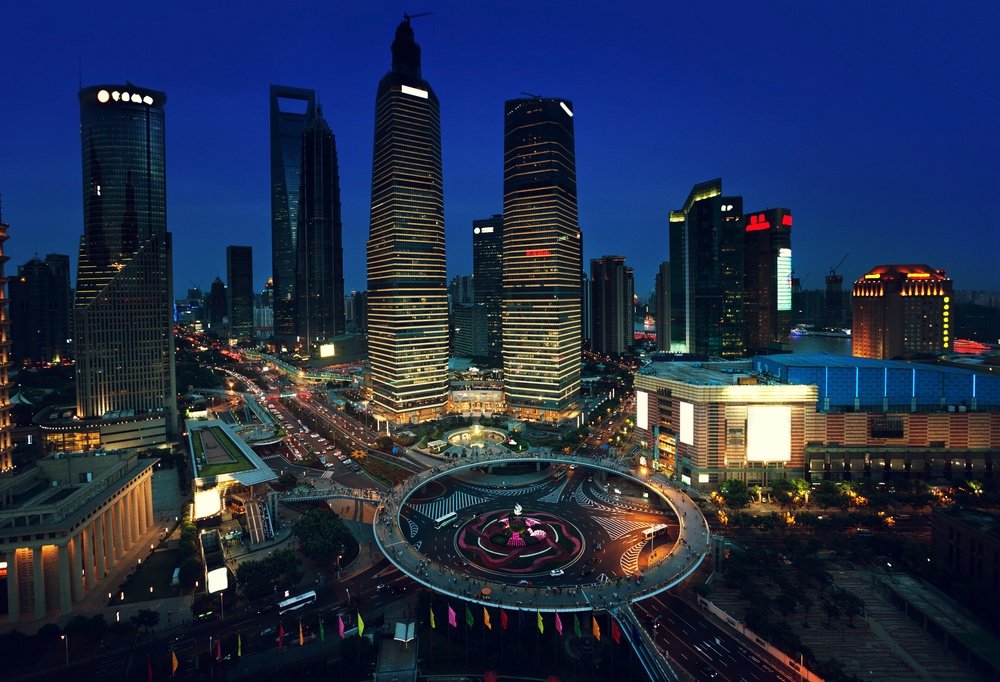 The end game is obviously to improve the performance of a supplier. Nothing gets (and holds) their attention like improvements to their bottom line. How do we get there?  In our experience, the most effective approach is to develop strong relationships that open doors…to data and more.

Recently the CMD team was involved with a supplier that was doing medium to high-volume metal fabrications.  Headaches with throughout were constant.    Applying decades of experience in continuous quality improvements, experts at CMD evaluated the entire production process. We identified a few areas where we had some low hanging fruit.

We were able to take to the owner a solution which promised a return.  Specifically, we introduced the supplier to riveting equipment that was relatively inexpensive that increased the repeatability of the riveting process.  The result was an increase in throughput—while reducing quality issues.   Rejects dropped measurably.

A win/win for the customer – and supplier

As the relationship developed, the owner became more comfortable with CMD’s role.  The early success with the riveting processes broke down barriers that had built up over the years. CMD earned trust with people on the shop floor.  Over time they realized we were not coming in to point fingers.  Instead, we engaged them directly to find ways to make their lives easier and improve the process.

Finding this early win was hugely beneficial. Trust earned us access to data, where we identified more bottlenecks and spot improvements.  Over time, throughput inched up higher and higher.  The owner took notice.  He’s seeing real results on his bottom line.  Costs for the end product were also reduced.

Today the CMD team’s involvement is not eyed with suspicion but instead welcomed.  The manufacturing atmosphere has changed 180 degrees.  How we got there – by recognizing the value of everyone involved – from the owner down to the guy sweeping the floor.  Those relationships are so critical to getting the results that we’re all after.