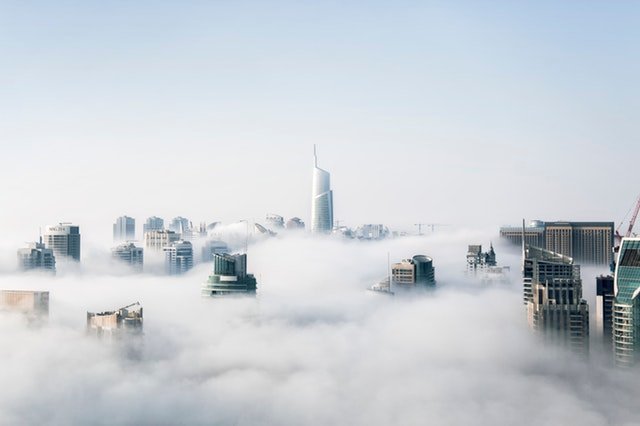 As of 31 December 2017, China officially banned 24 types of recyclable waste. The impact on manufacturing? Higher prices for certain plastics worldwide. Find out why and what to do about it.

Why Countries Exported to China

For decades, countries have long turned to China to manage challenges with waste and recycling for two reasons:

Combined, these dis-incentives prevented the creation of production capacity at home for processing recyclables.

For years, as the world’s hub of manufacturing, China readily needed these materials as supply chain inputs. China is the largest market for recycled plastic on the planet. According to Reuters, in 2016 “Chinese manufacturers imported 7.3 million metric tonnes of waste plastics from developed countries including the UK, the EU, the US and Japan.”[i] That’s about 70% of the global market, per an International Solid Waste Association report released in October of 2017.[ii] In 2017, China bought $5 billion, according to CNN.[iii]

China now is claiming imports are no longer needed for three reasons:

1) Rising domestic availability of recyclable materials thanks to a rapidly-expanding middle class.

2) Concerns over large quantities of hazardous materials mixed in with imported waste.

In August of 2017, the Chinese Government said enough is enough and announced a ban on imports of 24 types of waste across several categories, including: plastic (8 varieties), unsorted waste paper (1 variety), textiles (11 varieties), and vanadium slag (4 varieties). [iv] The ban took effect 31 December 2017. The repercussions will be felt across the globe.

Experts at CMD believe the ban will impact packaging and plastic costs. Products relying on recycled plastic raw material will be affected first. As supply of recycled plastic dwindles, virgin raw material, polyethylene in particular, will be in high demand and impacted next. Therefore we forecast rising prices for plastics now and well into the future.

What to do about it

There are several tactics companies are taking.

· Purchase stock now to ride through the storm. It’s going to be a long one.

· Diversify materials. Consider adjacent materials that will not be exposed to price fluctuations, if possible. That’s a tall order given the lead times for design and testing.

Who will take it?

With nowhere to go, everyone is wondering what the developed world will do with its rubbish. Options include sending waste to landfills or storing it until processing capacity can be created. But that capacity will take at least 18-36 months to build, raising questions about who will finance warehousing costs for garbage that will just keep coming. And coming.

Over 30 cities in China rely on processing mountains of waste for their economic livelihood. They will have to find a new source of income until domestic supply catches up, as well as safer, less environmentally damaging methods for processing come online.

While there are discussions about temporary concessions, based on our experience, we don’t believe China will budge. As we’ve reported recently, China is serious about cleaning up its environment and holding party leaders accountable for doing so.

Ready to accelerate your business?

Disclaimer: The information contained on the CMD website, including this article, is for general information purposes only. We make every effort to keep the information on our website current, but accept no liability whatsoever for the content provided.