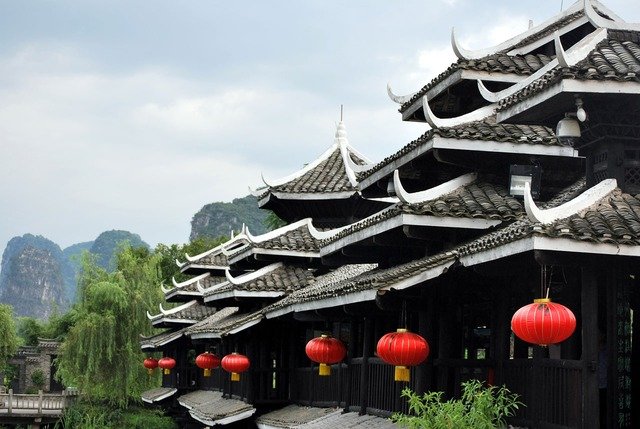 Chinese New Year is by far the biggest social and economic celebration of the year. It’s a time of huge spending for China’s growing middle class. During 2017, Chinese consumers spent around $70 billion USD related to the holiday – more than the GDP of most Latin American countries.

The days leading up to Chinese New Year are typically spent with family; after Chinese New Year with friends. While there are many local traditons, here are a few that are common everywhere:

Fireworks. Although increasingly banned in major urban areas, you’ll still see and hear fireworks lighting up the skies on and around the holiday.

The Chinese New Year in 2018 ushers in the year of the Dog. Fast Facts:

On the 15th day, Chinese New Year comes to a close as the Chinese celebrate the full moon with a Lantern Festival.